Such systems are most typically used by industries where pressurised air must be forced through a system. Therefore, pneumatic control valves are found in a wide range of products, including:

To put it simply, pneumatic manual control valves give the user the ability to control the flow of air from one place to the other. They are most typically constructed as modular devices, which means that multiple valves and contacts can be used in conjunction with one another to create many different system combinations.

What are the different types of pneumatic control valves?

Spring Offset. A Spring offset is a tool that is used to help the valve function properly. They are connected to an actuator, which can be used to open or close a valve – and can therefore allow air to flow, or lock the air in place. Spring offset valves are in many ways, comparable to a two-way valve.

Two-Way Directional Pneumatic Control Valves. As indicated by the name, air can flow in two directions through this valve, though the ports can be opened or closed accordingly. The direction of the flow can be altered, dependant upon which port is open.  When both ports are closed, this means that there will be no airflow within the valve.

Three-Way Directional Pneumatic Control Valves. Three-way direction valves function differently to two-directional valves, in that every port has a unique purpose. It is not as simple as closing or opening ports to allow airflow. For example, one port functions exclusively as the exhaust exit, whilst another controls the airflow. The final port will connect the valve to another device. Whenever two ports are opened, a third port must be closed in order for the valve to work, as this allows the air to move through (or out) of the system accordingly.

Four-Way Directional Pneumatic Control Valves. As can be expected, this is perhaps the most ‘complicated’ form of pneumatic control valve, though its function is, in fact, fairly straightforward. Two of the ports are connected to actuators (e.g. electric motors), a third port will again serve as an exhaust exit, and the final port connects to airflow.

The four-way valves are perhaps the most popular, or at least the most commonly used pneumatic control valves. This is due to the fact that they make it much easier to control the airflow, and are considered to be more accurate.

At European Technical Sales, our strengths lie in our proven ability to respond quickly and effectively to any customer enquiry, using our extensive sourcing experience and a database of over 4,000 suppliers including trusted contacts in Germany, Japan and USA.

This allows us to source high-quality spare parts directly from the manufacturer resulting in quick deliveries at competitive prices. 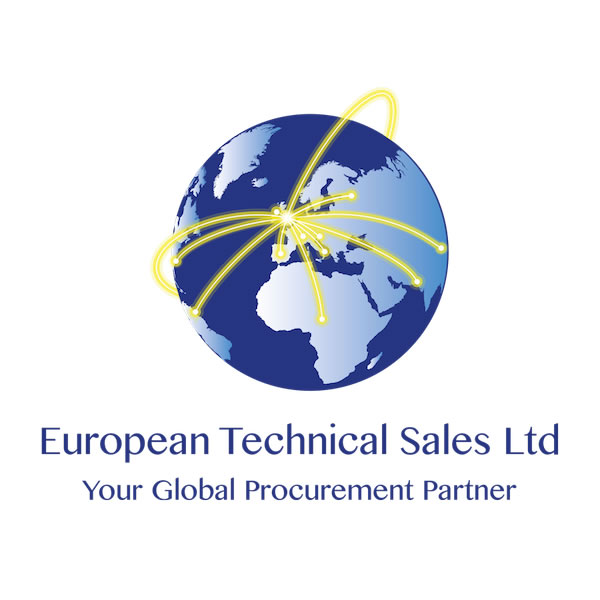 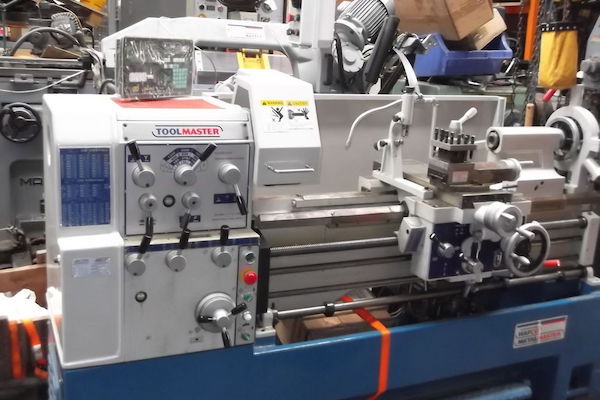 Looking for a vital machine part, medical equipment, or a specific item for your business? European Technical Sales is your leading procurement partner. With access to 4,000 suppliers, reduce any risk of stoppages in production or services by using us to source your spares.

GET IN TOUCH TODAY

for all your procurement needs.

“To provide our customers with a fast, efficient and professional one stop shop service to minimise any stoppages in production. We always aim to provide you with the best prices, fast deliveries and dedicated support.”